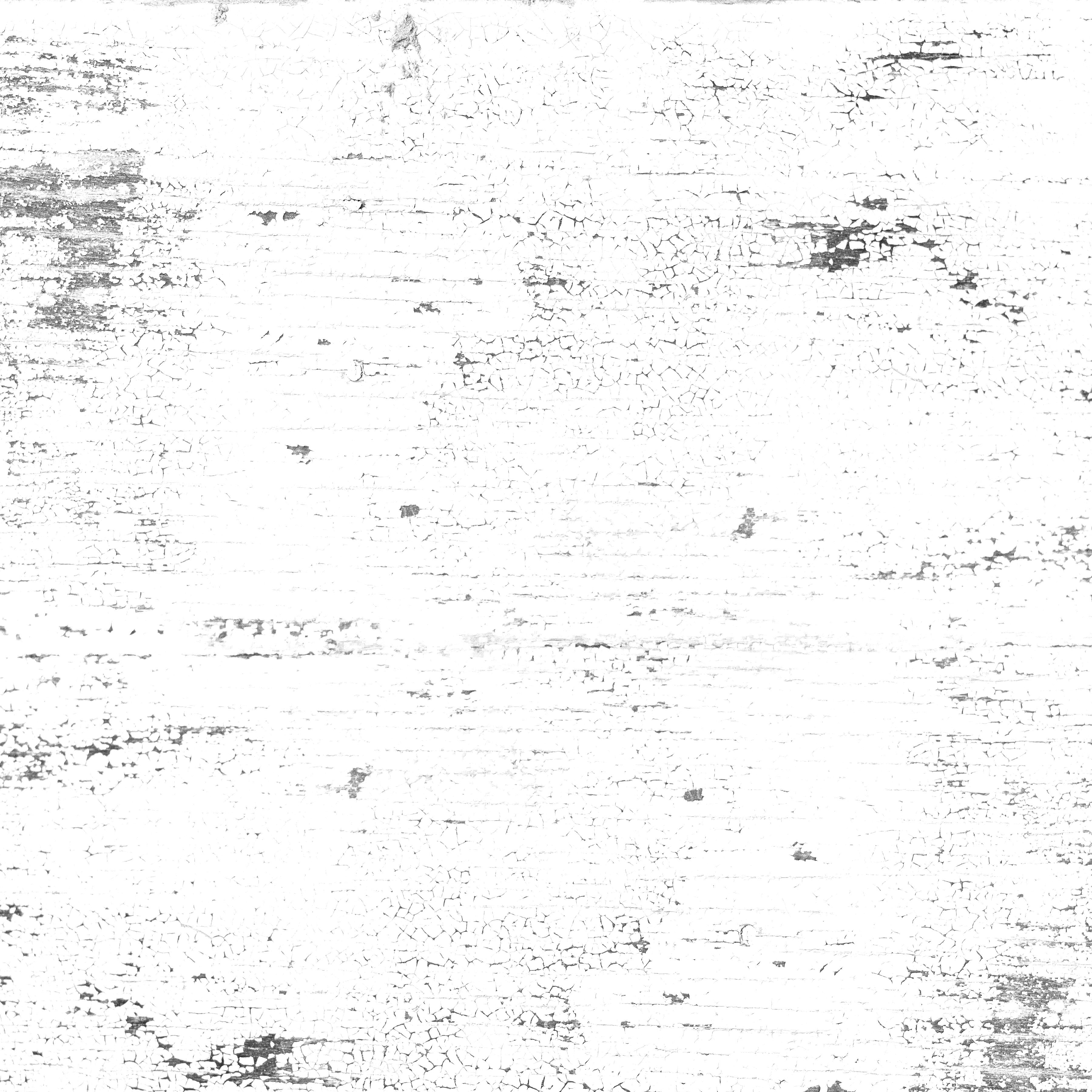 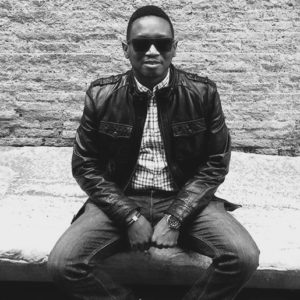 Barry John de Courcey Collymore is committed to seeing positive and innovative change in the Caribbean and is currently focusing much of his work in Grenada to create a model for the region. He is involved in many different projects and performs the roles of: Company Director; Investment Consultant;  PR/ Marketing and Communications professional; and Film maker.

He holds a Bachelors Degree from the University of the West Indies in Mass Media Communications and a Masters Degree in Management from Loughborough University, UK.

Barry started his career as a journalist with the Caribbean Broadcasting Union where he rose to the position of head of news and sports. While at CBU he was most moved by the spirit of resilience, which he saw in the people of Montserrat during the time, he spent there covering the volcanic crisis.

Barry has served as Special Assistant to the Vice Chancellor of St. George’s University and Press Secretary and Senior Policy Advisor to the Prime Minister of Grenada.

Barry is an avid tennis and squash player and is currently working on a new and revolutionary programme to encourage and promote healthy lifestyles. He has started this project in Grenada and intends to replicate it throughout the region. He is currently engaged in talks with international private and public organisations about this programme.

Barry recently Directed a film called Footprints, featuring Grenada’s road to Olympic Victory. He also revived morning television in Grenada with his award winning programme Daybreak Grenada. He owns an organic apiary in the north of the island which produces some of Grenada’s finest honey. He believes that bees can help to protect many of our indigenous plants and that the honey they produce is a healthy replacement for  refined sugar in diets.

For Barry, Grenada represents the Caribbean that his father and grandfather once told him about. He is passionate about working to preserve the strong traditions of friendliness; kindness and honesty that no longer exist in many places in the world. He wants to document the Caribbean’s traditions and heroes on film, for the sake of future generations including his eight year old son Zachary.